Three days are barely enough to photograph in New York City. Wherever you go, there is a multitude of people and there is beautiful architecture, interior, and exterior. Unexpected, I was so drawn to the architecture, I lost my attention on the candid shots that I originally planned for the trip.

One World Trade Center was my target, but I ended being obsessed with the architecture of the transit station. The large flow of the people come out of the arrival train prompted me to photograph people, at the same time, I could not lift my eyes on the overall architecture of the interior. 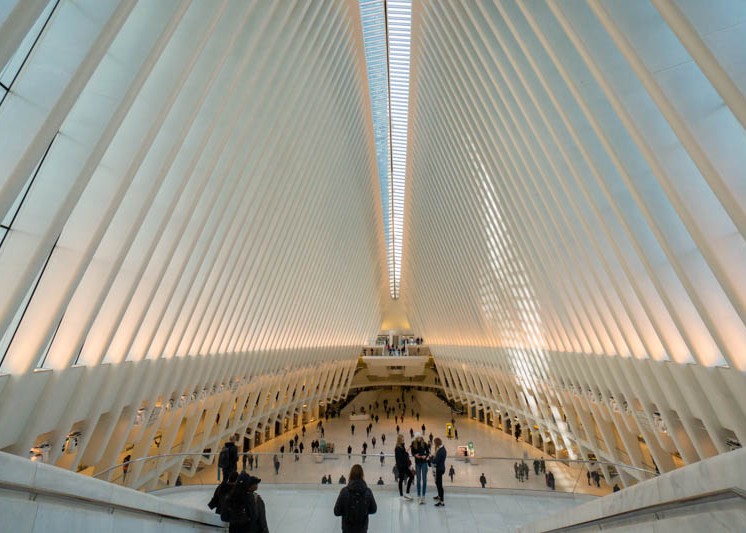 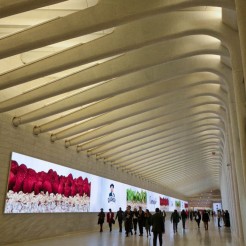 Grand Central Station is another classic treasure that I love.  It is one of the most monumental and magnificent buildings built in the 18th century and it’s well-maintained up to this day. The entire place is meticulously crafted with arts and details. To my surprise, the magic extends to the basement where the food court is. 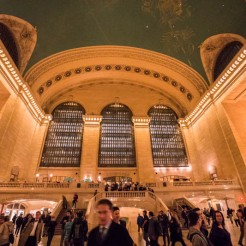 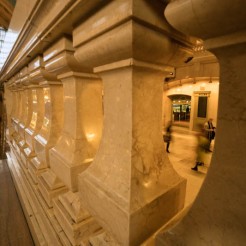 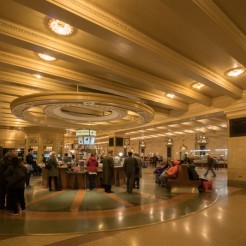 On the third day of my trip, I finally experienced some sunshine. The reciprocal reflection among the buildings is quite a unique scene. It would take some time to separate these buildings from the reflection on the window facade. The streets are full of construction sites. I could not photograph the new World Trade building up close without cranes in the way, just to shot one from distance as a record. This last image shows a residential building (I believe) in Soho area. The distinctive appearance echoes the outlook of the area, aesthetic and stylish. 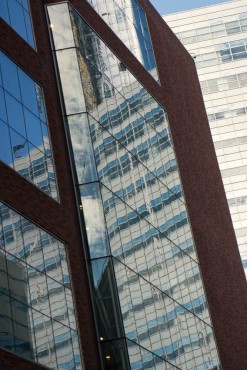 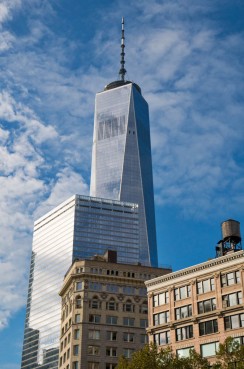 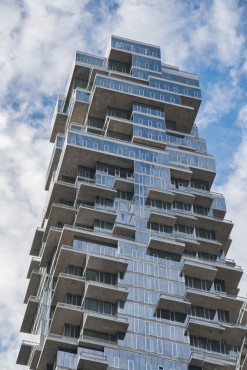 So much to see and so many different subjects interest me. I had a hard time deciding what to post and what not.  Now I have written three blogs for it. I think it’s time for something else.